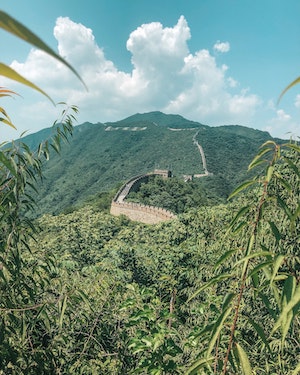 Marvin L. Foster was born to Allen and Emma Foster on June 14, 1951, in Kansas City, KS.  The family later relocated to Kansas City, MO when he was four years old.  He was the third oldest of four children – his parents, sister Mary Foster-Tswago, and brother Ronell Foster, Sr. preceded him in death.

He accepted Christ at an early and was baptized at Metropolitan Missionary Baptist Church under the leadership of Reverend Dr. Wallace S. Hartsfeld.

Marvin was a product of the Kansas City Missouri School District where he attended D.A. Holmes Elementary School and Central High School where he developed lifelong friends.

As we all well know Marvin was well known for his passion for sports, which began at an early age at the Boys and Girls Club of Kansas City.  In later years upon entering Central High School, he was blessed to be able to expound on his love of sports.  During the period of 1965 to 1969 Central High School was known as the athletic powerhouse in the Interscholastic League, in which Marvin was a shining star in football, basketball, and track.  He gained the nickname of “BLADE” in track and field because so was so fast he could cut through the wind and for years held several state championship records.  Upon graduating from Central High School, he received a scholarship in football and track to attend Kansas University, and to this day he is a stand-up, staunch, KU fan and alumni.

Marvin’s love of sports greatly influenced his children.  They learned that lifelong friendships are built through the sports community.    He coached not only his children in basketball on the elementary and AAU levels, but also many other children in the community, which led to many exciting family times.  He was also an avid golfer and would participate in many tournaments around the city.   Music was another one of his passions, especially smooth jazz and R&B.

Prior to retiring he was employed by several local corporations – Ford Motor Company, Chrysler Corporation, and Wells Fargo.

Memories of Marvin will be cherished by his three children Marcus, Crystal, Carlton, and their mother Carmen Foster all of Kansas City, Mo, four beautiful grandchildren: I’yana, Chasitee, Karell, and Carter, and Harvey Foster (Brother) of Kansas City, MO.  Lifelong friend Kenneth Stewart and a host of nieces, nephews, and long-time friends.